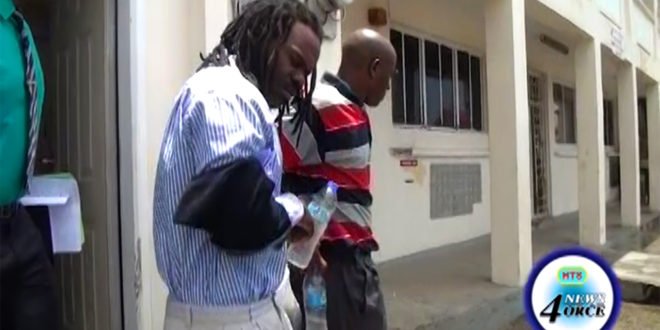 Two foreign nationals – one Dominican and one Vincentian, appeared before the courts on Thursday July 27th, on drug charges.
They were arrested and charged following the first of two marine police operations in the south of St. Lucia on Friday July 21st, during which the Dominican national was shot.
That operation resulted in the seizure of over 1,000 pounds of cannabis.