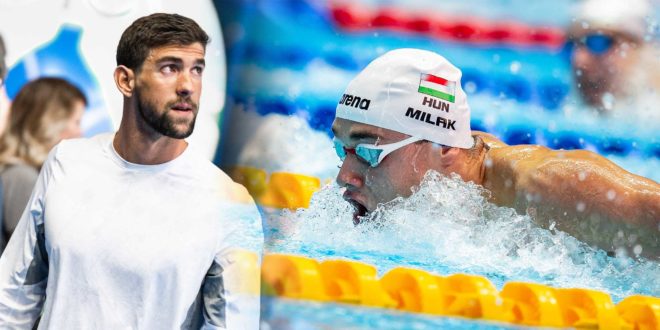 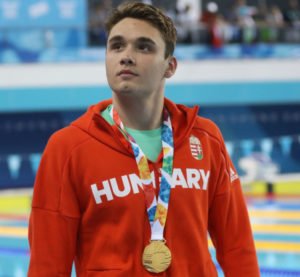 The old record which was held by Phelps for 18 years was first made in 2001. Phelps went on to break his own record 7 times, before ending on 1:51.51 in 2009, which means Malik shaved .78 seconds off of Phelps’ long standing record.

Phelps retired from the sport with receiving his 28th Olympic medal in Rio.