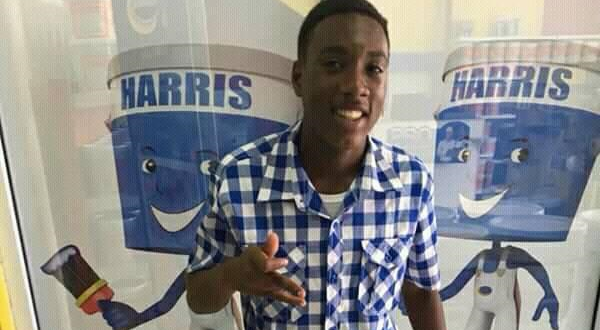 Glendon Barthelmy, an 18 year old young man has been killed in a stabbing incident that took place at around 12:40 PM (according to a police source) on Tuesday afternoon in Bagatelle. The incident following an altercation with another male. 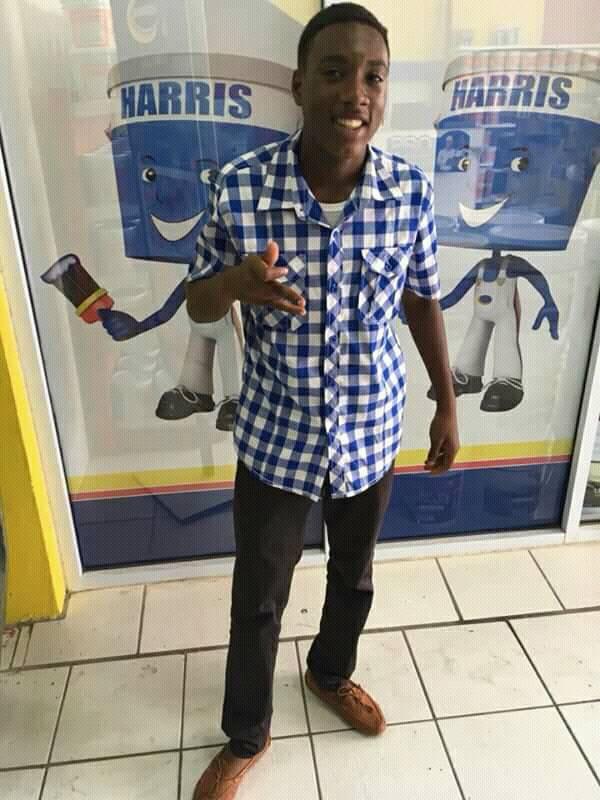 He was taken to the hospital and was declared dead at around 3 PM (according to law enforcement officials). The other male is currently in custody. This brings the country’s homicide number for the year to 22.